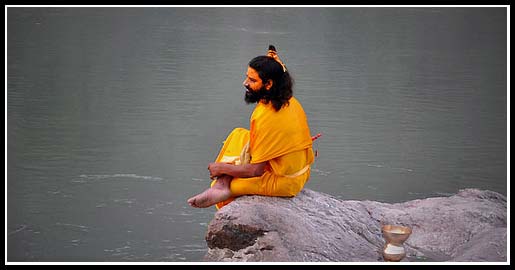 8 days/7 nights to explore Rajasthan's Golden triangle (discover the cities of Delhi, Jaipur and Agra) and watch the unique fervor of Varanasi

Day 2: Delhi to Jaipur (5 hours)
Today we your driver will take you to Jaipur, the capital city of Rajasthan. Named after Maharaja Sawai Jai Singh II, the city was founded in the 18th century. At your arrival, discover the beautiful Jal Mahal. The palace (literally 'Water Palace') is located in the middle of the Man Sagar Lake. The postcard view becomes particularly romantic at sunset, when the Palace lights up and seems to float in the air. In the evening you can enjoy a unique cinema experience or a world famous Indian ayurvedic massage. Overnight in Jaipur.

Day 3: Jaipur and Amber fort
In and around Jaipur your driver will take you to visit: Amber fort that was built by Raja Man Singh I, the old town and its monuments, Birla Mandir (a Hindu temple located at the foot of Moti Dungri fort), the Palace of Winds (in the shape of the crown of Krishna, which 953 small windows allowed women to watch everyday life and processions without being seen), the City Palace (the palace complex that includes the Chandra Mahal and Mubarak Mahal palaces and other buildings, was built in 1732 )... In the afternoon, you will visit Galtaji. The ancient Hindu pilgrimage site consists in a series of temples built on the hills that surround Jaipur .Overnight in Jaipur.

Day 4: Jaipur to Agra (4 hours)
On the way to Agra you will stop first at the stepwells in Abhaneri. Thought the village is nealry abondonned, the location is famous for its 'Baoris' (step wells which were invented by the natives to collect rain water). You will visit Chand Baori, one of the largest and deepest wells in India. Then you will visit Fatehpur Sikri, the deserted red sandstone city built by the Mughal Emperor Akbar. Fatehpur Sikri was the capital of the Mughal empire from 1571 to 1585. It was abandoned shortly after its completion, due to lack of water and the proximity with enemies. Then continue your journey to Agra. According to your wish, you may visit the Taj Mahal at sunset (please note the Taj Mahal is closed in Fridays). If time allows, your driver will take you to visit the Baby Taj, which real name is Tomb of I'timād-ud-Daulah. Overnight in Agra.

Day 5: Agra and Taj Mahal
In the early morning at sunrise visit the famous Taj Mahal - the symbol of love built by Emperor Shah Jahan in memory of his wife Mumtaz Mahal. The ivory-white marble mausoleum was achieved building in 1653 and employed over 20 000 workers. (Please note the Taj Mahal is closed in Fridays. in case the second day of your tour is a Friday, you will visit the Taj Mahal in the evening of the first day). Then you will visit the Agra fort (a UNESCO World Heritage site) built by the great Emperor Akbar. Existing since the 11th century, the Fort was expanded by the Mughals and contains several buildings such as the Hall of Public Audience and also several gate (the Delhi Gate and the Lahore Gate being the most famous). In the evening your driver will take the train (1st class A/C sleeper) to Varanasi. Overnight in the train. 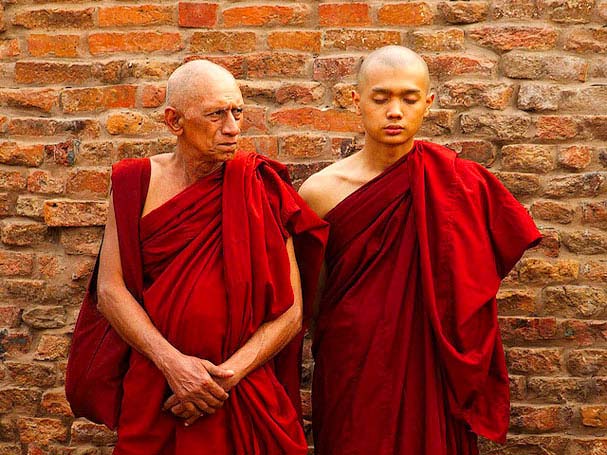 Day 6: Varanasi
Upon arrival at Varanasi, your driver will pick you up at the railway station and transfer you to your hotel. The holy city of Varanasi (former Benares) is the beating heart of the Hindu world. It is a unique place, where pilgrims from all over India meet on the gaths along the sacred water of the Ganges river to purify themselves or to cremate their beloved ones. In the morning you will visit the Buddhist city of Sarnath where Lord Buddha gave his first sermon. You can see the ruins, the stupa, the Buddhist temple and the museum. In the evening admire the ceremony along the Ganges river and feel the unique fervour of of hundreds of people praying and singing. Overnight in Varanasi. 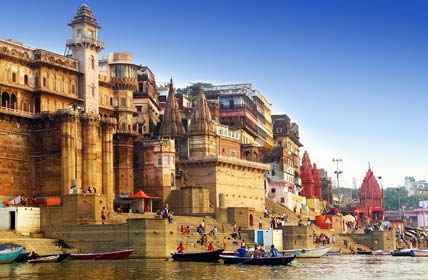 Day 7: Varanasi
Today take an early boat excursion on the holy Ganges river: it is the perfect way to see the bathing ghats and cremation site (included in the tour). Just be fascinated by the mixture of people coming to the gaths for a ritual bath, or wash their clothes, prey the Lords, do their yoga or simply watch time passing by. Watching people bathing and worshipping at the Ghats is one of the most extraordinary experiences of a visit to India. During afternoon immerse yourself in the narrow swarming streets of the old city. In evening your driver will transfer you to Varanasi railway station to board the train to Delhi (1st class A/C sleeper). Overnight in the train.

Day 8: Delhi
Your driver will greet you at the railway station in India's capital city. Then you will visit the Red Fort (the large red-colored fort was the residence of the Mughal emperors for nearly 2 centuries, and offers several strucutures that you will visit inside the main building - closed on Mondays), the nearby great Jama Masjid Mosque (built by Mughal emperor Shah Jahan between 1644 and 1656, it is one of the largest Mosques in India), the Chandni Chowk market (one of the oldest and busiest markets in old Delhi), QutbMinar (the 72 meter high monument) and more depending on your interests as you can decide with your driver who knows very well is home town. In the evening we will take you to your hotel, or according to your flight time, to the airport for departure and say you goodbye.

Pricing for 3 persons based on 2 double rooms.
Pricing for more than 3 persons upon request based on your requirements (number of rooms/cars)

Your tour includes:
- All arrival, departure, tours as per above itinerary by air conditioned car with English speaking Indian driver including his living expenses
- All applicable hotel & transport taxes (tolls, road taxes, state taxes, fuel)
- 5 nights accommodation in hotels in a double room (and the 2 nights in the train)
- Train tickets 1st class A/C sleepers from Agra to Varanasi and Varanasi to Delhi
- Daily buffet breakfast (in case of Comfort or Luxury accommodation)
- Your driver's accommodation and meals
- Indian Government services tax