Day 1: Delhi to Shimla (8h drive)
Your indian driver will pick you up upon your arrival at the airport (or any other place in Delhi, such as your hotel) and escort you to your car. We will brief you to the rest of the tour and answer the questions you may have on India or on your tour with us. Then your driver will transfer you to the city of Shimla. Your driver can take you to the Kufri to watch the stunning Himalayas range. There, using one of the big lenses, you may even see the Great Chinese Wall if the weather is clear enough. Then you will go back to Shimla and in the evening you can mingle through Maal Road and see the markets and the local Indian life. Night in Shimla. 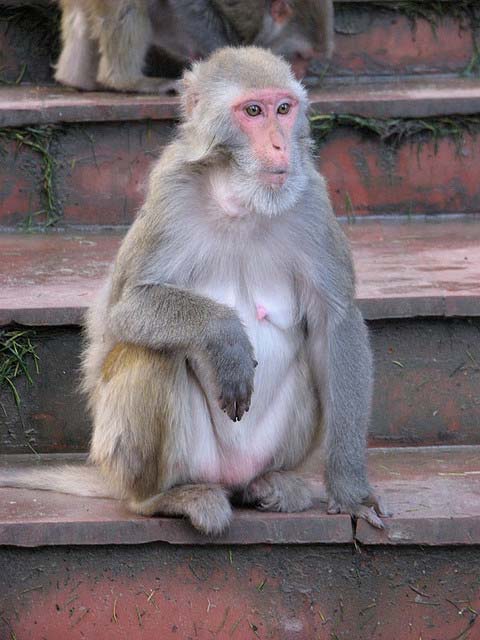 Day 2: Shimla city tour
Shimla is the capital city of the state of Himachal Pradesh. It is a much appreciated holiday destination for Indians who like to enjoy nature and escape the busy cities of the country. You will have the opportunity to take the Jakhu Ropeway to reach the Jakhu temple. The temple is dedicated to the monkey God Hanuman and sits atop the highest hill of the city. In the afternoon you can walk on the Ridge and mingle with locals. Night in Shimla. 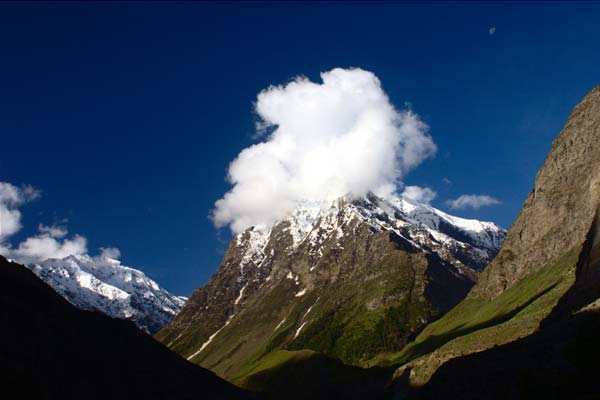 Day 3: Shimla to Manali (5h drive)
Today we will drive you to the Hindu city of Manali, also called the little Switzerland of India. There you will visit the famous Hadimba Temple and Gardens hosting century old indian tries. The Hadimba Temple is cave temple built in 1553. Later enjoy a relaxing walk along the river. Night in Manali. 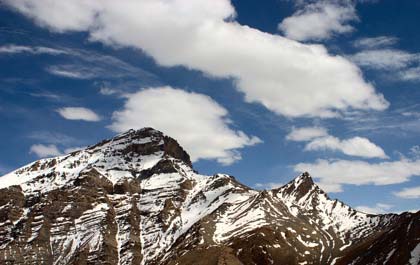 Day 4: Manali to Rohtang Pass (2/3h drive)
In the early morning leave for Rohtang Pass, the highest point in the world you can reach by car (3979 meters high). There you will have time at you leisure to enjoy the view on the amazing Himalayas range and visit the city. In the afternoon, your driver will take you back to Manali where you can visit also the museum dedicated to the local culture and folklore. Other proposals will be made according to your wishes. Night in Manali. 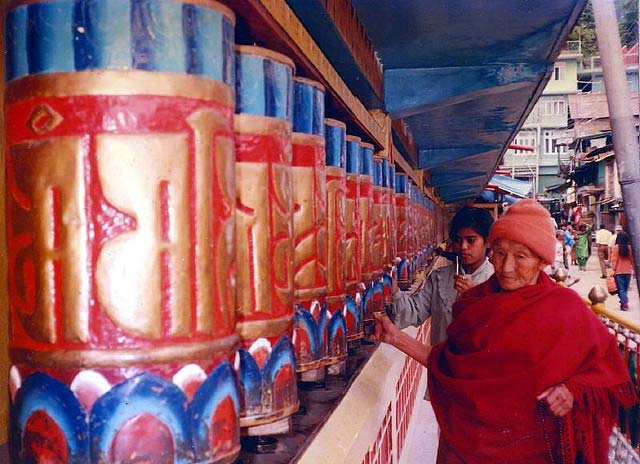 Day 5: Manali to Dharamsala (5/6h drive)
Today your driver will take you to the world famous tibetan city of Dharamsala. On the way your drive will stop in Kuller, well known in India for its salt factories. Once arrived in the Buddhist city of Dharamsala, visit the Karamappa Temple and enjoy the relaxing atmosphere all around you. Night in Dharamsala. 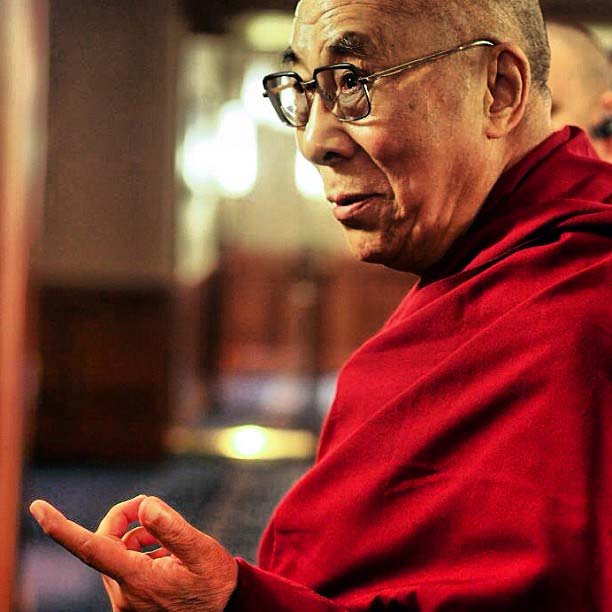 Day 6: Dharamsala and Mc Leodganj
In the morning your driver will take you to Mc Leodganj, the home of his holiness the Dalai Lama. You will visit: the Tibetean Museum (which will help you get a better understanding of the Tibetan history and cause), the Kalachakra temple (where Buddhist to come to pray, spinning the prayer wheels), the Tsechokling Gompa (probably one of the mot peaceful places on Earth) and many more temples that you will make you feel to its fullest the Zen atmosphere surrounding the city. McLeodganj also offer many opportunities to take some meditation or yoga classes. Also visit the Indian Hindu Temple dedicated to Shiva. Night in Dharamsala. 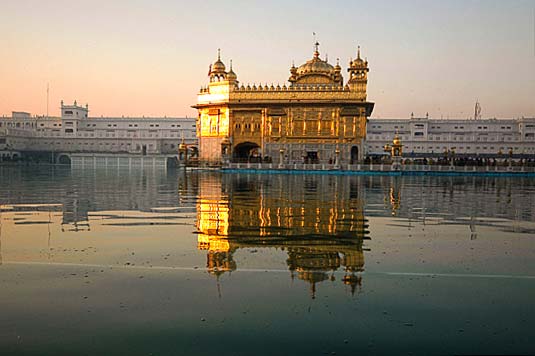 Day 7: Dharamsala to Amritsar (5/6h drive)
Today your indian driver will pick you up at your hotel and you will then continue your tour on Dalai Lama path to reach the Indian state of Punjab and its capital city: Amritsar. Amritsar is the spiritual capital of the people of Sikh belief. Once arrived, your indian driver will take you to your hotel for check-in. Then you will start exploring the city by foot. One of the main attractions is the world famous Golden Temple. This Sikh Temple covered with gold and located in the middle of a lake, is also known under the name of Harmandir Sahib. Here you can share (if you wish) a meal with the many pilgrims, as they are freely served by the monks. Night in Amritsar. 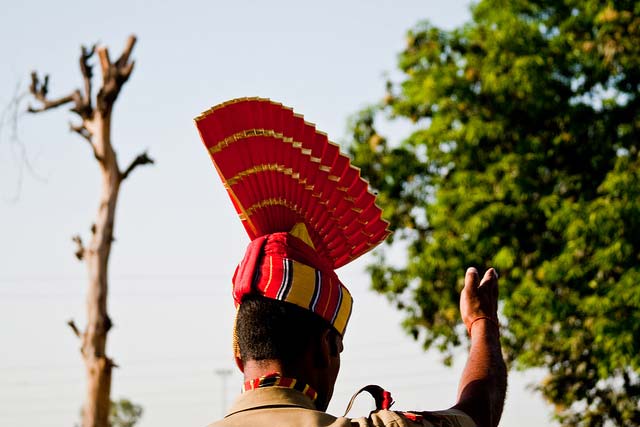 Day 8: Amritsar and Bagha Border
In the morning you will continue exploring the city of Amritsar and dive deep into the fascinating Sikh culture. You will discover the Durgiana temple. Despite looking very similar to the Golden Temple, this site is of Hidou faith. Nearby you will also visit Jalyawalabagh Bagh. This garden was built by the Indian government in memory of the massacre of 1919. In the afternoon we will drive to Bagha Border (also spellled Wagha Border), 35 km away from Amritsar, the Indian border with Pakistan. At sunset, be surprised by this amazing show when borders between the 2 countries are open for a little while and people on both side can see each other. A show as stunning as a Bollywood movie. Then return to Amritsar. Night in Amritsar. 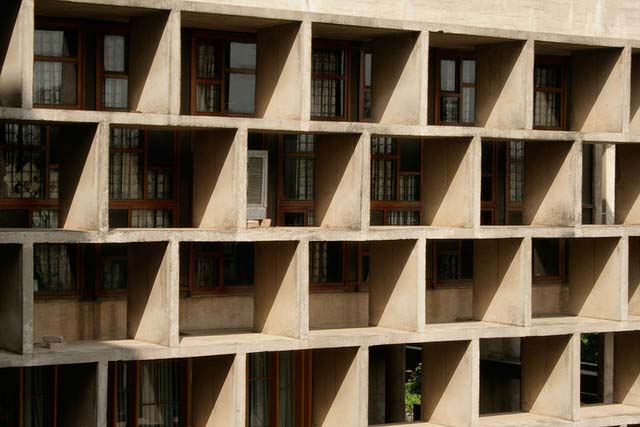 Day 9: Amritsar to Chandigarh (5h drive)
Today your driver will pick you up at your hotel after you had your breakfast, and take you to the city of Chandigarh. The city, which is today considered as the most modern urban area of India, was planned and built in the 1960's. It includes the architectural touch of the Swiss-French designer Le Corbusier, and is therefore a very renown city. Visit the beautiful Rose Garden and Rock Garden. In the evening walk along the lake for a romantic moment. Chandigarh is also world-famous for its buildings designed by the Architect Le Corbusier, that your driver will show you. Night in Chandigarh. 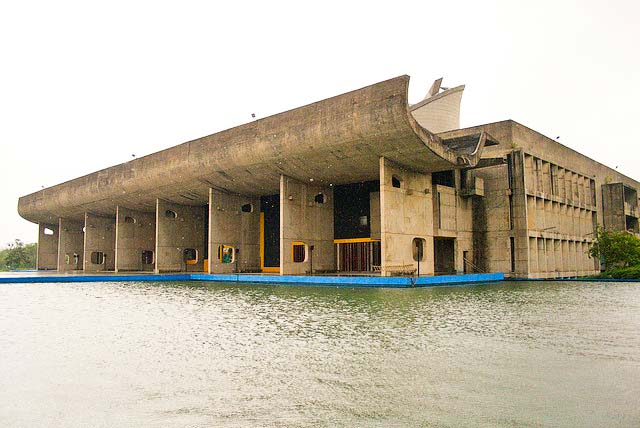 Day 10: Chandigarh to Delhi (5h drive)
In the morning we will drive back to Delhi. After arrival enjoy some Delhi sightseeing such as the Red Fort (the large red-colored fort was the residence of the Mughal emperors for nearly 2 centuries, and offers several strucutures that you will visit inside the main building - closed on Mondays), the nearby great Jama Masjid Mosque (built by Mughal emperor Shah Jahan between 1644 and 1656, it is one of the largest Mosques in India), the Lotus temple (notable for its flowerlike shape, it has won several architectural awards), the Akshardham Temple (and its fascinating architecture) and the India Gate. Night in Delhi.

Day 11: Delhi
According to your departure time you may have time to do some more Delhi sightseeing: Humayun's Tomb (built in the 1500s), the Birla Mandir (also know as Laxminarayan Temple, is a Indian Hindu temple dedicated to Vishnu), QutbMinar (the 72 meter high monument)… Then your indian driver will take you to the airport for departure or to the location of choice in Delhi.

Pricing for 3 persons based on triple room.
Pricing for more than 3 persons upon request based on your requirements (number of rooms/cars)